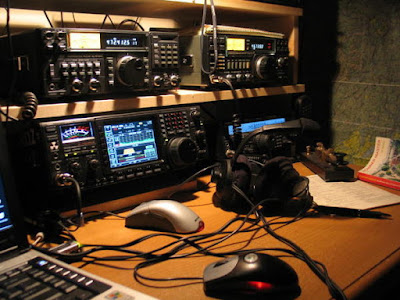 As well as running live jazz at JATP in Bradford, for the past few years promoter Martin Powell has also been presenting a jazz radio show called Jazzscene on BCB Radio 106.6fm.

The show features a range of jazz with a particular focus on UK and Continental groups. He is a big supporter of current musicians on the scene and his recent broadcasts have included music by John Bailey, Zeitgeist, Girls In Airports, The Weave, Outhouse and Michael Garrick.

Martin has an open invitation for artists to send their recordings to be broadcast - if you'd like him to play your music (or to request a particular band/song) send him an email at martin.powellATbcbradio.co.uk (replacing AT with @)

More information and a Listen Again function for past shows can be found on the BCB Radio website.