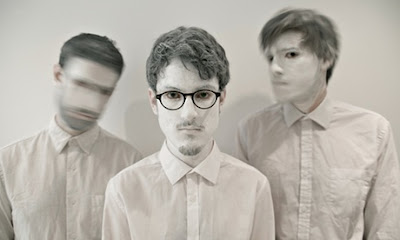 Award-winning pianist Elliot Galvin is embarking on a 14 date tour of the UK with his trio and is making a few stops in the North along the way.

Described by the Guardian as 'audaciously accomplished', Elliot last year won the European Young Jazz Musician of the Year. His trio features Simon Roth on drums and Tom McCredie on double bass. They've already kicked off their tour, playing at the Lescar in Sheffield on the 2nd and in Birmingham on the 3rd. Below are the remaining tour dates and you can find more information on his website.