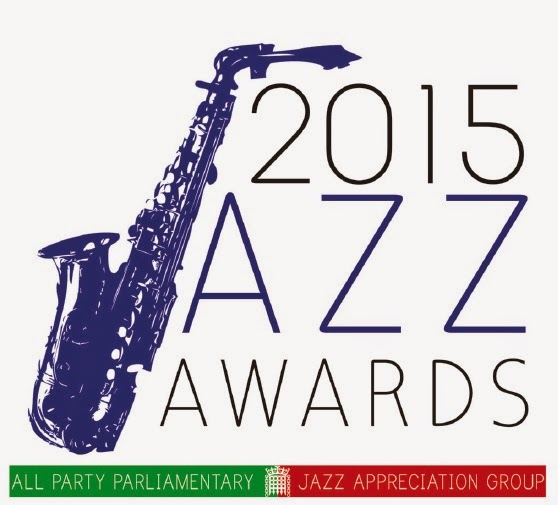 The nominees for the 2015 APPJAG Parliamentary Jazz Awards have been announced featuring a number from the Northern jazz scene.

Scarborough's Mike Gordon has been nominated for the Services to Jazz Award, and Manchester Jazz Festival is up for venue of the year. LCoM alumnus Phil Meadows also received a nomination for Ensemble of the Year for his newly formed Engines Orchestra and Tim Garland, who mentored Phil and Engines Orchestra during the recording of their debut album, received a nominated for album of the year.

The ceremony will take place at the House of Commons on March 10th, presented by Moira Stewart and featuring performances from James Pearson and the Ronnie Scott All Stars.