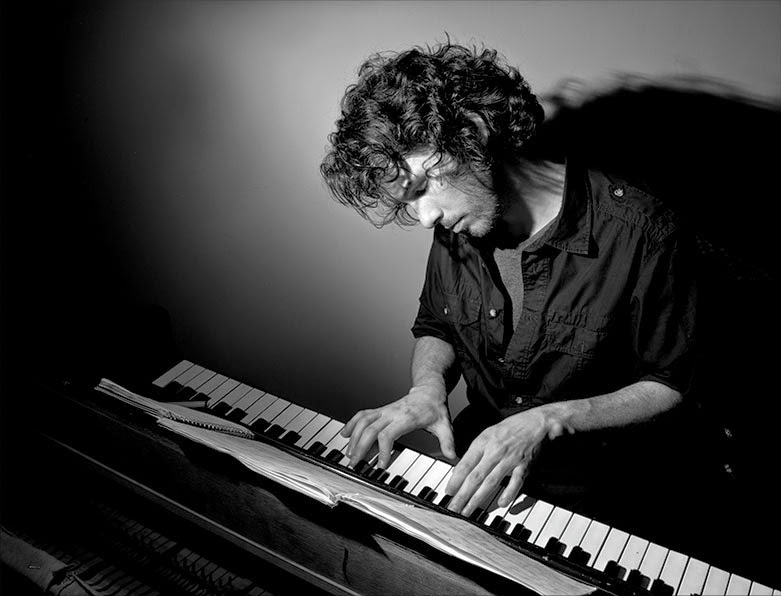 Bobby Avey has come to prominence in the jazz community over the past few years, building a reputation as 'a young pianist of invention and refinement' (New Yorker). Since 2010, Avey has released his debut album, A New Face, to critical acclaim, been awarded the Thelonious Monk Prize for Composition, been invited to join Dave Liebman's band and has received the New Jazz Works Commission & Ensemble Development grant.

Avey used the New Jazz Works grant to travel to Haiti to develop Authority Melts From Me, a new suite of music based on the rhythms of Vodou drumming.

Currently touring this music with an A-List band which includes Miguel Zenon, Ben Monder, Jordan Perlson and Mike Janisch, Avey will perform two shows in the North as well as an afternoon workshop at Leeds College of Music.

December 9th - Band on the Wall
December 10th - Leeds College of Music
Posted by Editor at 09:25