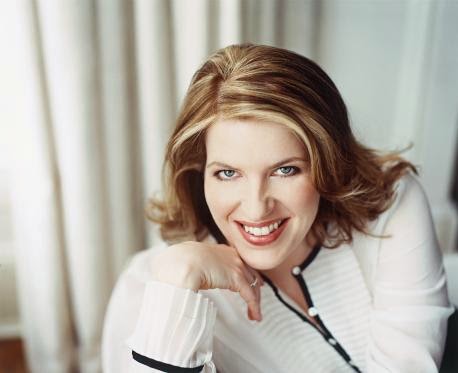 Yorkshire's own Clare Teal has been announced as one of the jazz acts to perform at this year's City of London Festival, which runs from 22nd June until 17th July. The festival features over 250 events including comedy, music, dance, theatre and lectures spread out across the City of London.

Festival Director Paul Gudgin (previously director of the Edinburgh Festival) is also a jazz trombonist and when programming the jazz performances, he wanted to recall the atmosphere of Dizzys Coca Cola Club in New York, a jazz club which has a spectacular view of the Manhattan skyview. As a result, audiences will enjoy a view of the City of London at gigs in Unilever House, The Gherkin and One New Change.

See the full programme for the City of London festival here.