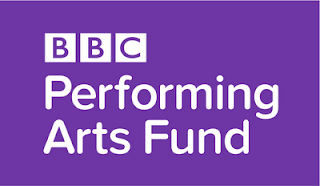 Thank you LondonJazz for spotting that Yorkshire's Dales Jam have been awarded a BBC Performing Arts Fund Community Music Grant. Dales Jam was formed in 2003 by a group of people of all ages and musical abilities, who wanted a time and a place to meet up and play music. Since then, under the guidance of music director Richard Ormrod (Jazz Yorkshire Educator of the Year 2012), the band has grown and now meets at the Auction Mart in Skipton on Monday nights.

Dales Jam are taking part in a 'Transpennine Triple Jam' in Lancaster which will feature three top community based large jazz ensembles on 10 November with 'Jam Factory' (Darwen) and Youth Orbit (Lancaster).


For some years, Jam Factory and Dales Jam, who share both Musical Director Richard Ormrod and an approach to jazz, have wanted to meet up to play together, but the size of the two groups has prevented this, until the Great Hall at Lancaster University was suggested.

In 1997 the Jam Factory was formed as part of an initiative between Blackburn, Burnley and Morecambe and the remarkable community musician and composer, Pete Moser. Funded jointly by the three boroughs and North West Arts, three bands began, Jazz Pyramid, Off the Rails and the Jam Factory, which flourished under Steve Berry’s direction from 1997 until 2005. Expanding numbers brought in Richard Ormrod, Leeds based saxophonist and composer who was the natural successor to take this extraordinary phenomenon on to the next chapter of its future. Over the last eight years the Jam Factory has developed a huge repertoire of arrangements by Richard, spanning jazz in all its guises and there are still many more musical areas not yet investigated!

In November 2003, Richard was approached to set up a similar venture in the Dales. He agreed and Dales Jam was born. Originally based at Linton, home is now Skipton’s Mart Theatre. Members come from all over North Yorkshire to make music. Dales Jam sets out to provide somewhere for people who would like to consider themselves as musicians, to come along and learn how to play as part of a jazz ensemble. The group offers opportunities for those who want to learn about improvisation or to play as part of a section, and aims to be open to all ages, instruments and abilities.

Youth Orbit are an off-shoot of More Music’s long running Orbit Jazz Workshop. They are an ever evolving group of fantastic young players, currently aged between 13 and 17, from several High Schools in the Lancaster and Morecambe area. The current line-up came together at a Workshop in 2011 where they worked to develop band skills and to compose and prepare original material, which they perform without music. The band continues to write and rehearse and they have played many gigs including the main stage at the Lancaster Jazz Festival and at a joint concert with the Lancashire Youth Jazz Orchestra. The music they play is rooted in the Jazz tradition but influenced by their own styles and tastes, producing a very contemporary sound with plenty of excitement. 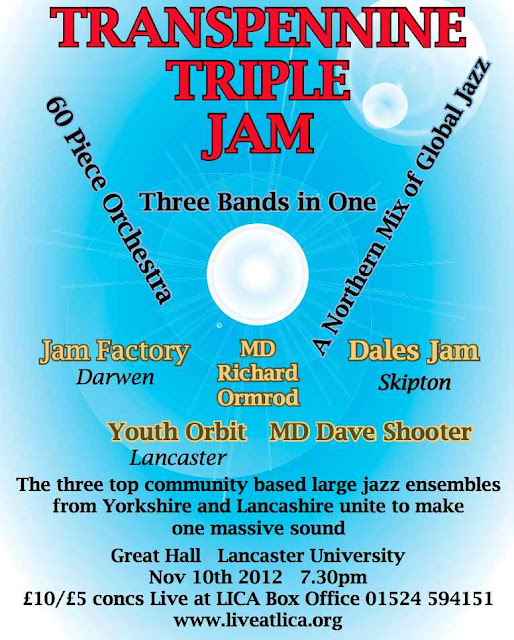