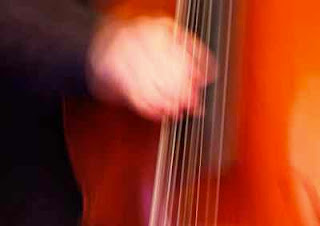 During the first six months Jazz North will be providing a range of services and running a number of pilot projects as well as developing the organisational structures.
Here's a summary of the initial pilot projects that have been announced: