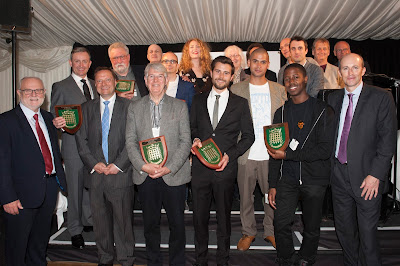 It's that time again - the voting is now open for the 2017 Parliamentary Jazz Awards. This year, they are supported by Pizza Express Live in conjunction with Peroni.

The winners will be announced at the awards bash in Pizza Express Live in Holborn, London on 10th October. The deadline for nominations is 16th August 2017.

The voting for these awards is open - each award has an open text box for you to submit your nomination. In case you're wondering about who is eligible for your vote, worry not -

Voting Criteria for each category