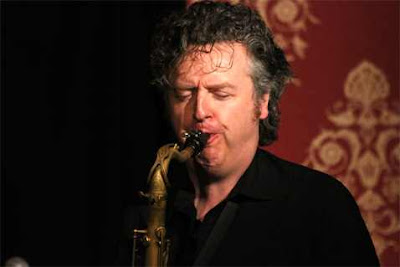 Supported by funding from Grants for the Arts, the concerts will feature large ensemble arrangements of some of Siegel’s trio and quartet works as well as a new composition written specifically for the group entitled Tales from the Jacquard.

Audiences in the North will have the opportunity to hear this group when they play the Terry O’toole Theatre in Lincoln on March 17th. They will also perform at De Montfort University in Leicester (14th), Lakeside Arts in Nottingham (15th), Ronnie Scotts in London (16th), Guildhall Theatre in Derby (18th) and Town Hall in Birmingham (19th).

The Julian Siegel Jazz Orchestra are –