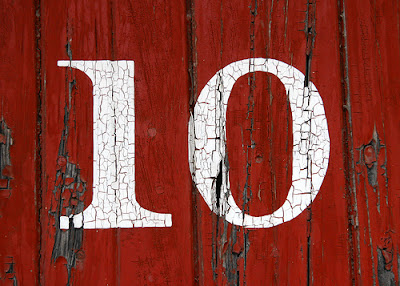 We head to Sheffield through door number 10, with double bassist and vocalist Nicola Farnon. December is a busy month for Nicola as she prepares to release her seventh album, So Farnon - So Good! at a special launch gig on December 21st.

Check out a track from this upcoming album here - this one's called Sing - https://soundcloud.com/nicolahh-1/sing-a-song

Nicola’s latest album, 'So Farnon – So Good!' featuring Jim Mullen, David Newton and Steve Brown displays her remarkable range of talents as a singer with enormous vitality, a swinging double bassist and an emotive cellist. As with her previous two Cds (recorded with her other swinging trio with Piero Tucci on Keys and Phil Johnson on drums), the recording venue is the village hall of her birthplace in Wiltshire.  She is absolutely thrilled to have recorded her seventh Cd to date with three of her favourite UK jazz musicians and to use again the internationally acclaimed double bassist, Andrew Cleyndert as her mixer, masterer and mobile recording engineer.
The melodic, propulsive, joyously swinging and wonderfully intuitive style of these masterful musicians has produced a dazzling album packed with popular standards, lesser known tunes from female writers, inspired originals (penned by Nicola) and some equally stylish and innovative arrangements from David Newton and herself.

Wiltshire born and now long-term Sheffield resident, Nicola has a remarkable musical pedigree, both parents being professional classical musicians and her great uncle no less than the late Robert Farnon.  After an early start on piano and cello (grade 8 in both by the age of eleven!), she followed her dad's love of the 'standards' into jazz via the double bass and an enchanting voice which was developed during her Performing Arts studies at Middlesex University.  Her sparkling trio and quartet appears regularly on the jazz circuit and the band's arrangements are all done by her - with some melodic and extremely catchy originals thrown in for good measure!  She has played with  such Jazz luminaries as Dave Newton, Digby Fairweather, Jim Mullen, Bruce Adams, Roy Williams and Alan Barnes and has supported class jazz acts as diverse as Eliane Elias, Courtney Pine, Georgie Fame, Sir John Dankworth and Dame Cleo Laine, Humphrey Lyttleton and Acker Bilke. 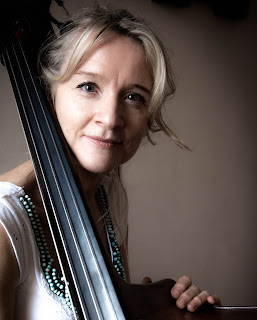