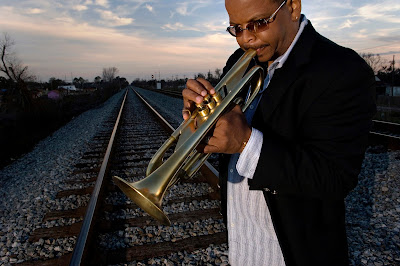 Tickets are now on sale for the brand new Jazz Director Series concerts, an initiative run by Band on the Wall and Brighter Sound that sees internationally renowned guest artists work with emerging talent in a series of special performances in the North.

The ensemble will work with Blanchard in Manchester for the rehearsal period before taking to the road to perform in Manchester, Warrington, Bradford and Kendal.

The Inner City Ensemble are -

Tickets can be purchased by visiting the Band on the Wall website.
Posted by Editor at 09:36