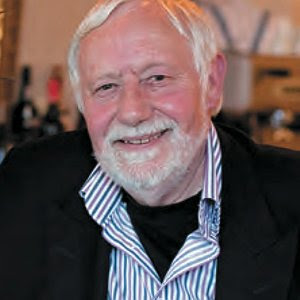 After 12 years of a highly successful jazz festival in Southport, Director Geoff Matthews took the opportunity at the closing of the 2016 festival on February 7th to announce that he will be stepping down and passing on the role of festival director Neil Hughes in 2017.

Neil Hughes is no stranger to jazz promotion, running the Cinnamon Club in Altrinham for past 13 years. He is 'very excited to be taking over' and is looking forward to revealing the line-up for his first festival which will take place between 3-5 February 2017.

Huge congratulations to Geoff for his tireless work at Jazz on a Winter's Weekend for the last 12 years and we wish Neil Hughes every success in taking the reins next year. Big shoes to fill!
Posted by Editor at 04:40