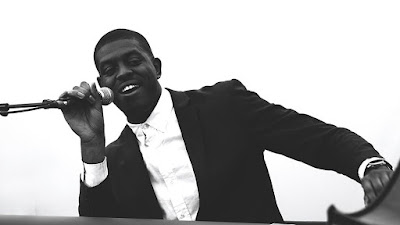 As part of the Manchester Jazz Festival this year, Kevin Le Gendre and the Jazz on 3 team will be hosting a showcase event at Band on the Wall on Friday 31st July featuring four emerging groups from across the country.

Submissions through the BBC Music Uploader were invited from bands and were sifted through by a panel which include Kevin Le Gendre, Jez Nelson and Gilles Peterson to select the four who would take part -

Ashley Henry Trio - Ashley is a graduate of LCoM currently studying under Gwilym Simcock at the Royal Academy in London.

Nerija - Emerging from the Tomorrow Warriors project, this all-female septet cite Joe Henderson and Kurt Rosenwinkel among their influences.

The audience for this event is chosen through ballot but those not lucky enough to attend will be able to hear the show when it is broadcast on August 10th.