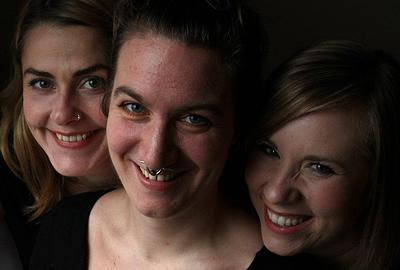 Leeds-based vocal trio Royst have announced their complete touring schedule for their Canada/USA Tour in July 2015.

The group will tour from 6th-22nd July, performing 8 dates across Canada and New York The tour is supported by The Royal Norwegian Embassy in Canada, Norsk Jazzforum and Stikk/Music Norway.

For more information on the band, visit their website.