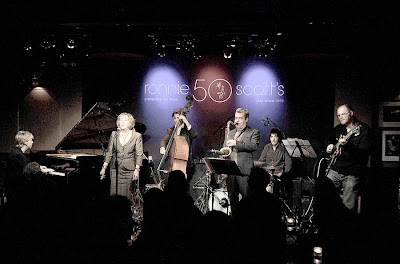 Wakefield Jazz has now been hosting live jazz for 28 years and to celebrate their birthday Nikki Iles is bringing her group Printmakers to perform.

Iles is one of the most refreshing and promising figures to have emerged in the UK in recent times,with a liquid sound and supple,obliquely resolved phrasing as an improviser... The Guardian

Also performing that night will be the Next Generation Big Band, a LCoM project led by tutor Matt Anderson.