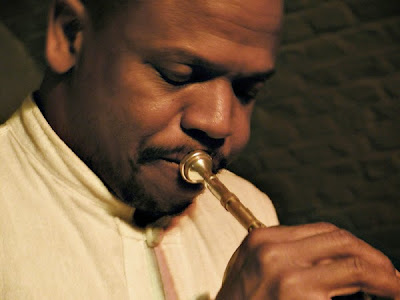 Jones has a career spanning over four decades and have been a long-time member of Harry Connick Jnr's big band. He has worked with people like Dr John and has appeared on US TV shows like David Letterman and Oprah.


I remember Leroy years ago in New Orleans. He was always regarded as the greatest. No one could touch him. For young musicians like me, he was exciting, intimidating. For the older ones, he was the keeper of the flames. But Leroy did more than keep the flame. He started a forest fire... Harry Connick Jr.

Leroy will perform with his quintet and will be joined on many dates by Ian Shaw and Joe Stilgoe.