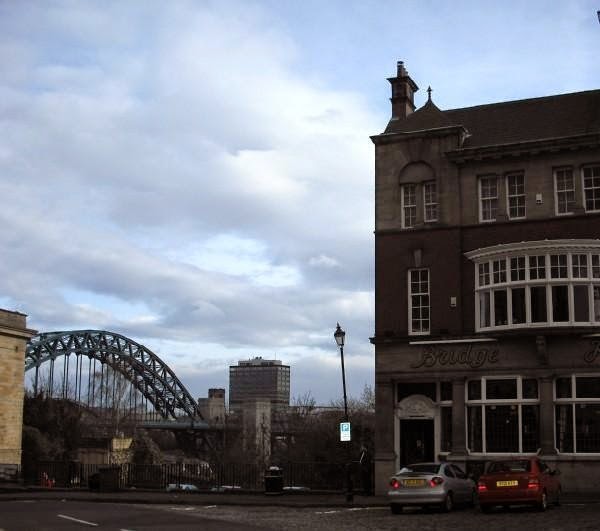 Splinter at The Bridge has been part of the North East jazz scene for many years. Presenting a wide range of improvised music, Sunday evenings have seen many national and international touring groups as well as talent from the local area. However, Andy Champion and Zoe Gilby, who have run the night in recent years, have suffered from lower audience numbers and have made the difficult decision to stop running Splinter. Their final gig will be this Sunday 26th April with Yana - a trio which includes Corey Mwamba, Dave Kane and Joshua Blackmore.

I’m sure that the final gig will be a fantastic evening of jazz and improvisation of the highest quality from some of the best musicians in the UK. Thanks to the “regulars” who have supported Splinter over the years, without you, Splinter could not have existed at all.

It has been announced that Jazz North East will take on Splinter, keeping the name and stellar reputation alive as a monthly gig. More news on that soon!