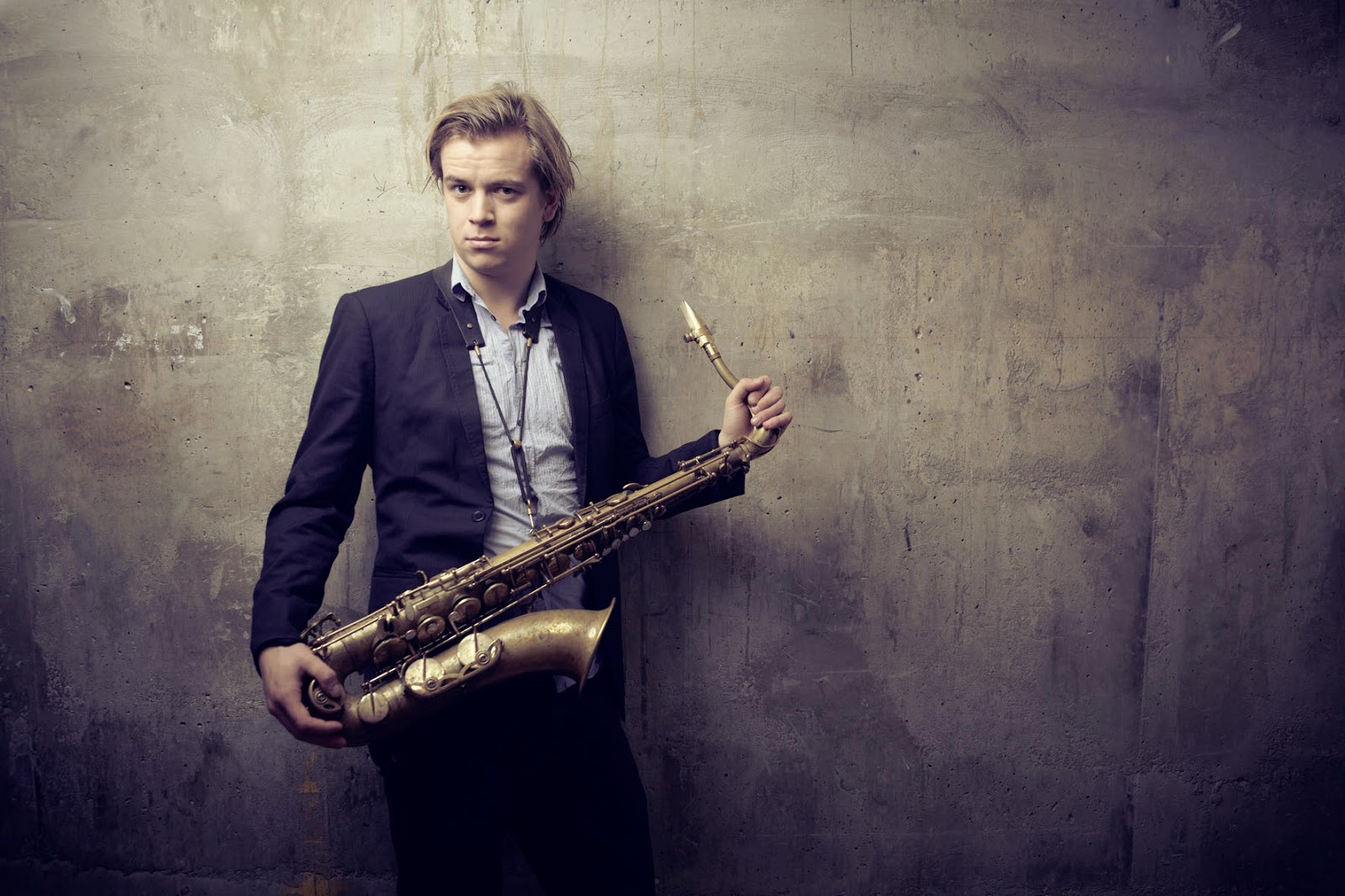 The North first encountered Marius Neset when he toured his debut album, Golden Xplosion in 2011. Since then, it seems that the Norwegian saxophonist's star is firmly in ascendance and he is now touring his latest album, Pinball, across Europe.

He is joined by four well-respected musicians, a mixture of UK and Norwegian improvisers: Jim Hart of vibes, Joshua Blackmore on drums, Peter Eldh on bass and Magnus Hjorth on piano.

The Norwegian saxophonist showed a new maturity on his recent release, Pinball. The convoluted themes remain, but they are balanced by slinky grooves and broody soundscapes... ****
Mike Hobart, Financial Times

At Seven Arts, they will be supported by Zeitgeist, a popular Leeds-based trio led by pianist Aleks Podraza and featuring Sam Quintana and Tom Higham.