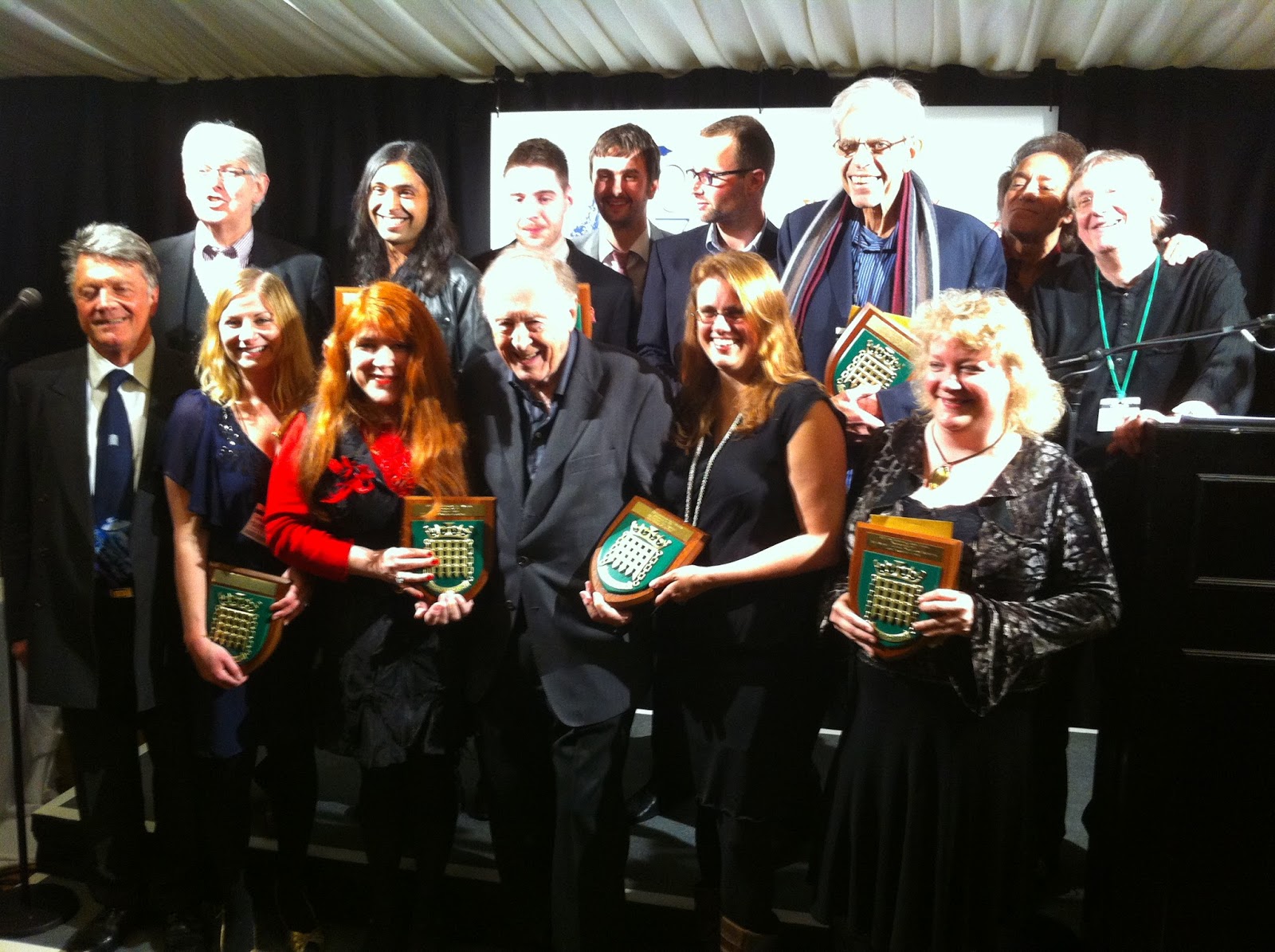 Voting is now open for the 2015 APPJAG Jazz Awards. Due to the May 2015 election, the jazz awards have been moved forward and the winners ceremony will take place in London on March 10th 2015.

The first round of voting, open to the public, covers all 11 categories (including ensemble of the year, album of year etc) and will contribute to the shortlist produced and given to a panel to decide on the winners.

Votes are cast online and close on December 12th 2014.