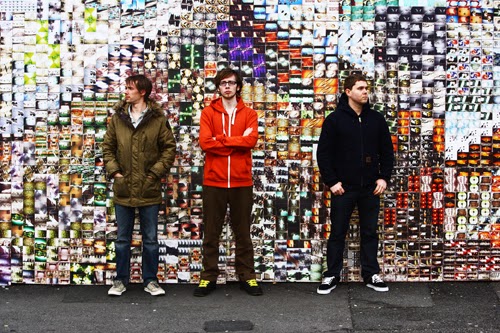 Manchester trio Go-Go Penguin have been announced as one of the shortlisted groups for this year's Mercury Prize for their album v2.0.

The shortlist is significant this year for the world of improvised music as it contains not only Go-Go Penguin but also Polar Bear's In Each and Every One. (And Nick Mulvey's First Mind, which is not a jazz/improvisation based album in itself but Nick was previously shortlisted for the prize with Portico Quartet.)

For more information on the other nominees, see the Mercury Prize website.