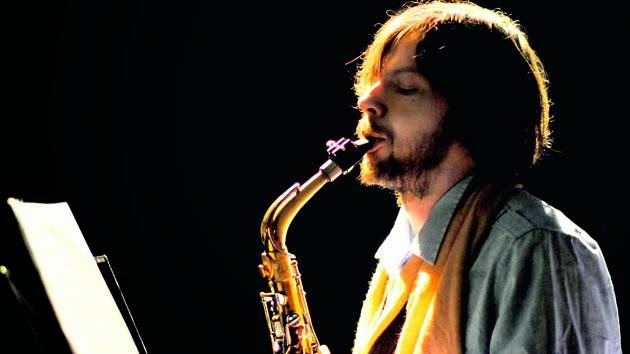 Guitarist and promoter Nik Svarc has announced a special gig scheduled for November 24th at Sela Bar in Leeds which will feature a host of internationally renowned musicians.

Zhenya Strigalev's Smiling Organizm has performed across the UK and internationally in recent years as well as recording an album (self-titled). The line-up of the group has changed a number of times but what has remained consistent is the level of world-class musicianship showcased in the group.

This gig is sure to sell-out so keep an eye on the Jazz Jam at Sela facebook page for news on buying tickets as well as their other gigs coming up this autumn.
Posted by Editor at 03:44