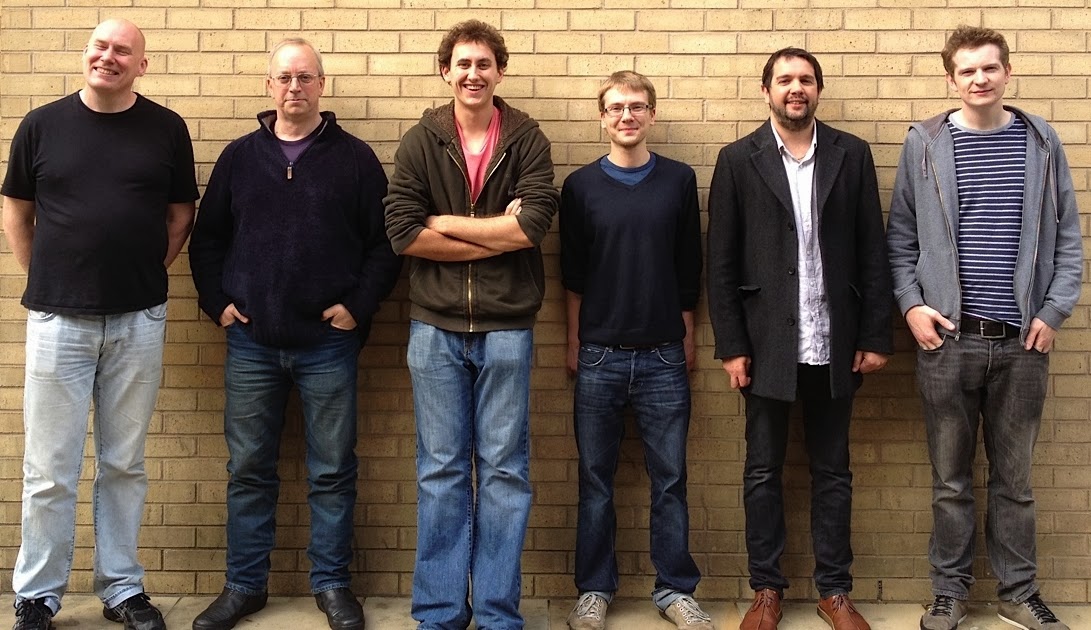 The Wild Flower Sextet have launched a crowdfunding campaign to support the making of their debut album, which they are recording on February 22nd and 23rd in the Leeds College of Music recital room after receiving a place on the Jazz Services Recording Support scheme.

The band, led by Leeds-based tenor saxophonist Matt Anderson, takes its name from a composition by the great Wayne Shorter, and the project celebrates the master saxophonist's music with deconstructed re-workings of his compositions as well as new material. Also featured in the band are young London-based trumpeter Laura Jurd, guitarist Alex Munk and pianist Jamil Sheriff, as well as the ever-popular combination of Sam Vicary and Sam Gardner on double-bass and drums.


The project has received support so far from a number of sources. As well as being awarded a place on the Jazz Services Recording Support Scheme, the band is also being supported by Leeds College of Music who have donated their recital room and Steinway grand piano for the recording. Alongside this, the band has also set up a crowdfunding campaign on Sponsume.com, allowing fans to support the project by pre-ordering copies of the album and signing up for different rewards. These range from mp3 downloads and a bonus disc with live footage and photos from the session to having their names printed in the album sleeve and tune dedications.


The campaign on Sponsume.com runs until the 1st March, which is when mixing and mastering of the album will begin with a view to an Autumn release, and can be accessed by visiting -