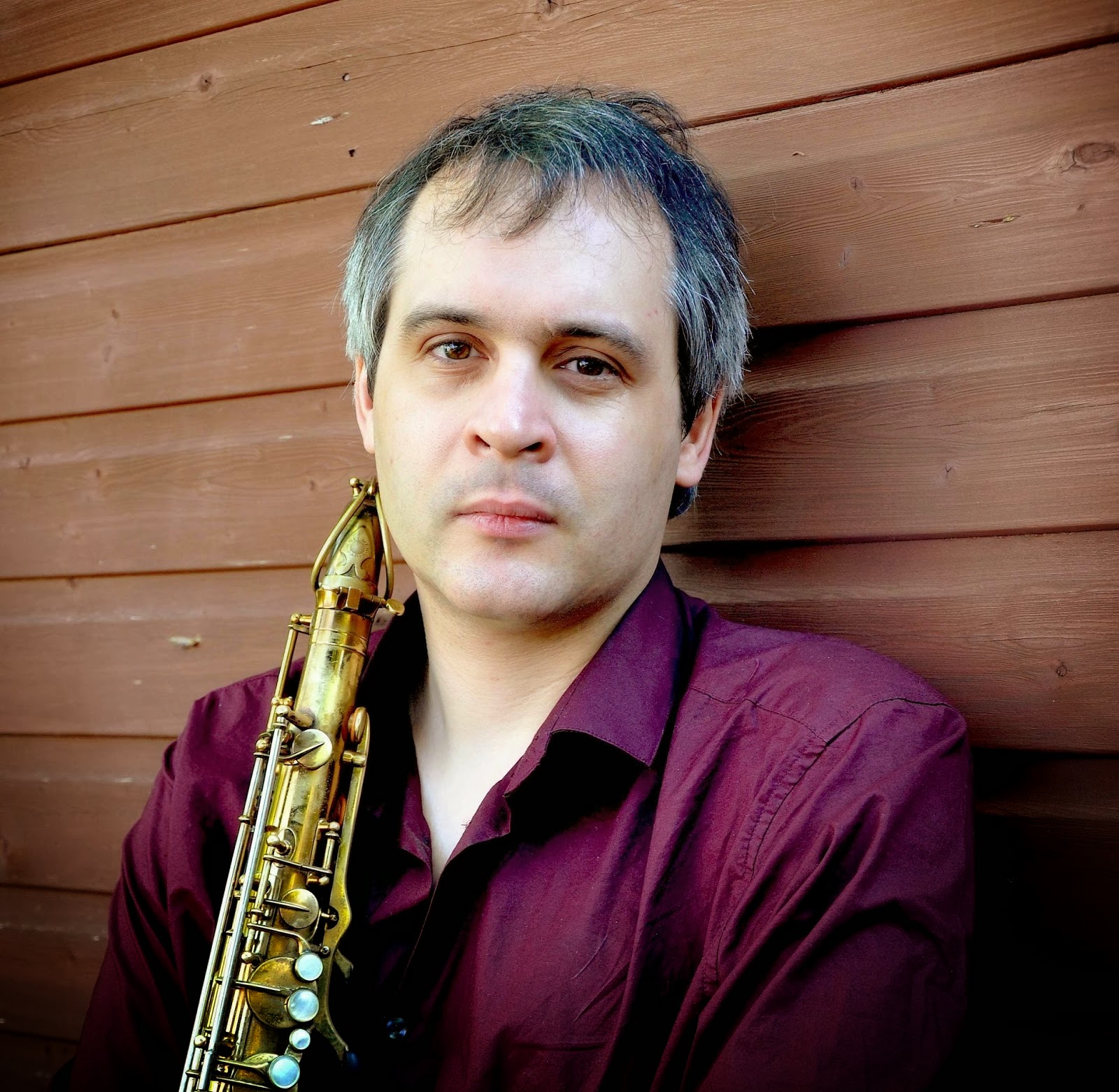 Originally an Oxford philosophy graduate, Kemp has spent recent years establishing himself as a composer and bandleader,winning the Daily Telegraph Young Jazz Band of the Year ( for his previous group, Bop Art) and becoming involved in the Walthamstow-based e17 collective.


Joining him on tour are the musicians who feature on his latest album, Tone Poetry - Tim Lapthorn on piano, Mick Hutton on bass and Matt Skelton on drums.

Full details of the tour can be found at Joshkemp.com but the band will perform in the North a number of times in February -