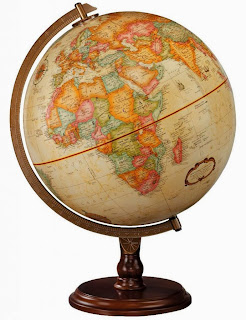 Here's our pick of articles from the jazz blogging world this week...

It's London Jazz Festival time and LondonJazzNews is doing a sterling job publishing a LOT of previews and reviews. It's tough to pick out a favourite, so suffice it to say that if you want to read up on the LJF, LondonJazzNews is the place to go.

Probably quite late to the party, but Peter Bacon's Jazz Breakfast is looking very sharp after a redesign. As always, there are lots of great CD reviews featured, including Ralph Alessi's ECM release Baida and Aaron Parks' Arborescence.

Lance Liddle at Bebop Spoken Here covered the recent John Wilson Orchestra appearance at the Sage, bringing their tribute to MGM Musicals to the North-East.

Jazzwise has covered the breaking news that Loose Tubes are to reunite for an appearance at Cheltenham Jazz Festival next year.

Anything we've missed? Let us know!