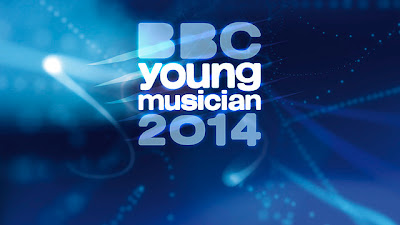 For the first time, the BBC is including a Jazz Award in their search for Young Musician of the Year. Running since 1978, the award has focused solely on classical music but has this year decided to broaden its scope and include jazz.

The Jazz Award will run alongside the Classical Award and will culminate in a final at the Royal Welsh College of Music and Drama on March 8th 2014.

Entries are accepted until 18th October 2013 and entrants must be 18 or under.