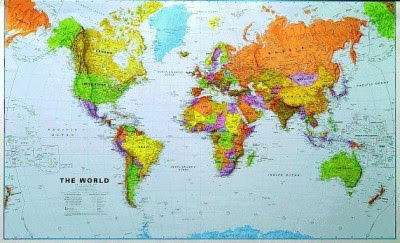 Some selected highlights from the jazz blogging global community...

LondonJazz  reviewed a recent Compassionate Dictatorship gig (featuring two former LCoM tutors, Tori Freestone and Jez Franks). Talking of LCoM, they  interviewed alumni Phil Meadows about his new album. They also have the scoop on the winners of this year's British Jazz Awards.

Josh Jennings at JazzShaped went to the Match & Fuse festival in Oslo and documented his findings. He's also been talking about the plans for Ronnie Scotts to live stream the 23rd July gig featuring Wynton Marsalis. The start of something more regular for Ronnies? We'll see...

Great to hear that Jazzlines and THSH in Birmingham have received a major funding boost - £175,000 from the Esmee Fairbairn Foundation and the Leverhulme Trust. Peter Bacon over at Jazz Breakfast has all the information about this jazz funding success.

Across the water, pianist Ethan Iverson continues to post interesting, thought-provoking pieces on his blog, Do The Math, including an NPR piece on why Jazz Musicians love the Rite of Spring and a look into audience outreach in classical music called Be Who You Are.
Posted by Editor at 06:42