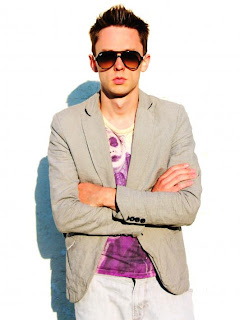 Tonight, Sela Bar in Leeds hosts Irish drummer David Lyttle and his group as part of their current tour.

The band, which features Jason Rebello and Jean Toussaint, will play material from the critically acclaimed album Interlude - described by MOBO as "exceptional".

David Lyttle began performing at the age of four in his family folk group and has since been described by premier Irish music magazine Hot Press as a 'one-man industry' for his work as a musician, producer and record label owner. A household name in Irish jazz, his groups have featured Greg Osby and Jean Toussaint, and he has also been credited with the discovery of guitarist Andreas Varady, who is managed by Quincy Jones and features David in his band.