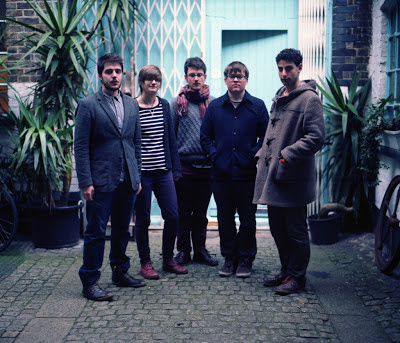 Chethams and LCoM graduate Phil Meadows is embarking on a UK tour to promote the release of his debut album, Engines of Creation.

Moving to London in 2011 to study a masters at at Trinity Laban, Phil enlisted the considerable talents of Laura Jurd, Eliot Galvin, Conor Chaplin and Simon Roth to perform his original compositions, gigging across the country. Earlier this year, they entered the studio to record Engines of Creation and will be at a venue near you soon.