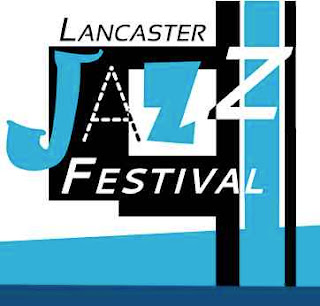 Planning for Lancaster Jazz Festival 2013 is under way and festival director Matt Robinson has been in touch to let us know that they are now accepting submissions from artists and bands who'd like to appear at the festival, which is scheduled to take place between 14th - 22nd September.

"We aim to promote the best in contemporary jazz from around the UK as well as locally. We're especially interested in promoting a diverse programme - giving space to new and original sounds and concepts alongside more 'straight-ahead' bands. We like things that other promoters might put on, things that you could only do at a jazz festival, things that are artistically risky and left-field. We also like established genres, classic sounds and feels done really well and scat vocal solos."

The deadline for artist submissions is 5pm on 31st March.