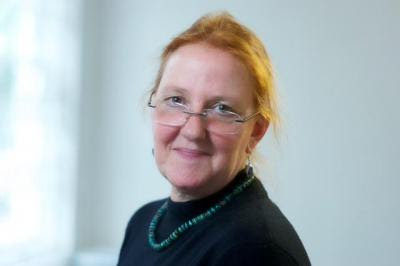 Based in Manchester, Kathy has played a big part in the Yorkshire Jazz scene over the years. After studying at the City College of Music in Leeds, she became active in the scene and was a co-founder of Leeds Jazz. For many years she worked as a lecturer at Leeds College of Music. Her work as a jazz educator was recognized in 2010 when she won Jazz Educator of the Year at the Parliamentary Jazz Awards.

Kathy takes up the position of chair after being a member of the committee for 10 years. She is a passionate supporter of the MU and says

It is a great honour to have been elected as Chair of the Executive Committee at such an important time for musicians and the wider music industry. It is also a historic moment for the MU, which has its first female Executive Committee Chair, and I would like to take the opportunity to urge other female MU members to become active in the running of their union.'

Jazz Yorkshire congratulates Kathy on her appointment and wishes her the best of the luck in the role!
Posted by Editor at 12:11