We are spoilt for choice this week as 4 big-name US groups play in Leeds. Which will you go to? Decisions, decisions... 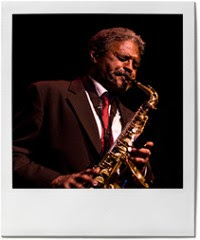 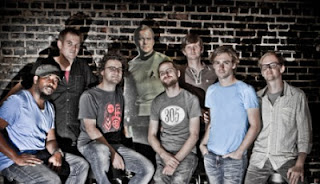 Just across the road, see Snarky Puppy perform at The Wardrobe on Tuesday, November 13th. This group have been making waves internationally recently and they're returning to Leeds after their successful gig here last year. Drummer Katie Patterson's group The Allsorts support. 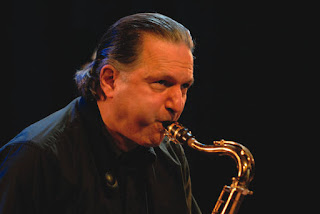 As if that weren't enough, on the same night, tenor legend Jerry Bergonzi is playing Sela Bar. (We hear through the grapevine that this gig is sold out, but get in touch with Matt Anderson or Simon Kaylor to be sure - they are the men with the knowledge/the tickets)

And to top it all off, the next evening, Jack DeJohnette plays the Howard Assembly Rooms... 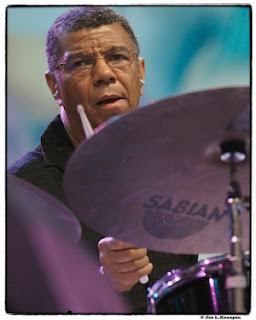 OK NOT Leeds and NOT USA but:
Enrico Pieranunzi follows on Friday in Wakefield. Not to be sneezed at.