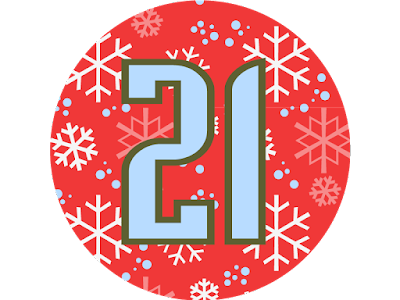 Behind our 21st door is one of the leading figures of the North East jazz scene, pianist Paul Edis. Paul is about to release an album with Vasilis Xenopoulos and was recently announced as a one of the newest batch of Take Five scheme.

Described as ‘a brilliant young pianist’ (Guardian) Paul Edis is a performer, composer, educator and promoter based in the North East of England. He leads a trio and sextet under his own name, and has released numerous albums, with his most recent solo release earning him the stamp of ‘a significant new voice in British Jazz’. Edis is the course leader of the BMus Jazz, Popular and Commercial Music degree at the Sage, Gateshead, and is the promoter of jazz concert series in Durham and Newcastle. In 2016 he directed the first ever Ushaw Jazz Festival. 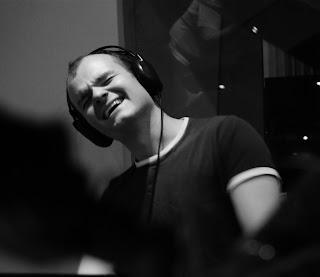