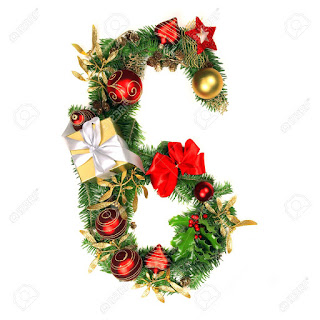 Behind door number 6, we head to Merseyside and to one of the major exponents of jazz from the region, Mike Smith.

It's another highly generous offering today, with a full album available to listen to. Head to youtube to check out Mike Smith's Ginger Tunes Quartet and their latest album, Mersey Mersey Mersey - https://www.youtube.com/playlist?list=PLYTB7XS9jkaL9YJOoAtsvDh09gDj8VgN1

Mike Smith,musically promiscuous and unfortunately Ginger. I play Saxophones, Flute and Keyboards, specialising in all things groovy! Having started to play at the age of 12 so that I could escape Maths lessons on a Tuesday, I Graduated from LIPA in 2005 with a first class honours degree. It was then that I went on to tour the planet with hundreds of different acts, teaching back at LIPA on my days off. Currently, I'm working as a session musician, playing keys and saxophones for a multitude of bands and artists. So far I've worked with Steve Winwood, Sandy Thom, Ian Paice of Deep Purple, Craig David and Kid Creole to name a just a few. In 2011 I recorded alongside jazz legends Randy Brecker and Scott Henderson. Over the last couple of years I have decided to form a band under my own name - Mike Smth's "Ginger Tunes" Quartet We have been busy playing the jazz venues and festivals across the UK and have a good selection of Ginger flavoured tunes on spotify. 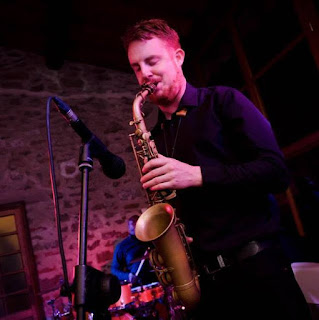