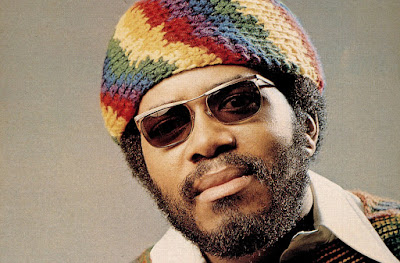 Newcastle audiences are in for a treat this weekend as jazz giant Lonnie Liston Smith comes to the Hoochie Coochie on June 4th.

Moving to New York in the early sixties, Smith became involved with Raahsan Roland Kirk, playing in his band and recording a number of albums. From there, he went on to join Art Blakey's Jazz Messengers where he shared the chair with Keith Jarrett. His collaborations with Pharaoh Sanders were well known and he appears on a number of albums with Sanders. Add to this stints with Miles Davis and Gato Barbieri and a clear picture is presented of how important Smith was to the scene at that time.

He has been active in music since the 60s and still regularly performs around the world. In 2009 he performed at Glastonbury and his music has been sampled by people like Jay-Z and used in the Rockstar video game series Grand Theft Auto.

Tickets for this gig cost £17 with doors opening at 7pm and music from 9pm. This is likely to sell out so get in there quick!

For more information, see the event page.
Posted by Editor at 06:23