Reqium for a Dreamer: A Celebration of John Taylor, January 29th 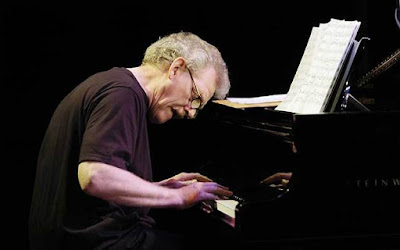 The National Centre for Early Music in York is to host a celebration of the life and work of pianist John Taylor on January 29th.

Julian Arguelles and Steve Watts will lead an ensemble made up of former students of John's, all of whom are now professional jazz musicians.

John Taylor was an inspirational pianist, composer and musician who worked alongside some of the greatest jazz stars on the concert platform and in the recording studio in addition to his solo career.  Following his sudden death on 17 July last year we celebrate his extraordinary talent and the influence that he had on two generations of musicians.  John joined the Department of Music as a lecturer in 2005 and continued to give masterclasses and recitals both there and at the NCEM.

The concert takes place at 7.30pm and tickets cost £16/14 and £5 for students. For more information, see the event page on York University's website.