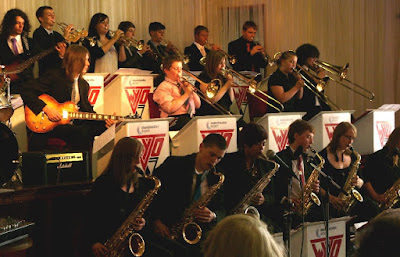 
We hear that celebrations are in order in Wigan as it has been announced that Wigan International Jazz Festival will go ahead in 2016 after some uncertainty.

Wigan Jazz Club will now take over the management of the festival with Ian Darrington MBE as the new Festival Director and plans are now underway to programme the 4 day festival for its 2016 edition.

Well done to all involved and we look forward to a packed festival being announced in the coming months!