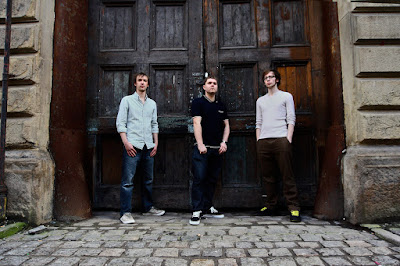 The North has been well represented once again as the seemingly unstoppable Gogo Penguin receive another award nomination, this time for Best Jazz Act at the Urban Music Awards.

Shortlists were announced this week and voting began today at 1pm. The awards now into their 13th year and previous jazz winners have included Soweto Kinch, Courtney Pine and YolanDa Brown.

Votes can be cast by visiting the Urban Music Awards site. A full list of the jazz nominees is listed below.

Good luck to Gogo Penguin and all the other nominees!