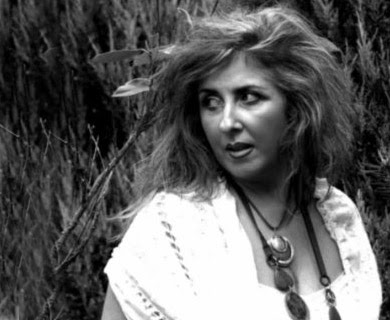 Jazz vocalist Nicki Allan is releasing a single to raise money for Cancer Research, both in memory of a close friend Nick Laycock who passed away after being diagnosed with stomach cancer and drawing from her own experience with breast cancer.

The single is called For Life and will be officially launched at the Chapel Allerton festival on September 5th. Proceeds from online downloads and cd sales will be split between MacMillan Cancer Care and Yorkshire Cancer Research.

In an article published by Yorkshire Cancer Research, Nicki says

On returning home from the funeral I immediately felt compelled to compose a piece of music in Nick’s memory. The melody was easy but I could only think of a few hook lines here and there for the words and assigned the main task to another friend, Johanne Levy, who was going through breast cancer at the time. She wrote the lyrics, which were beautiful, and yet it was another four years before the song was recorded.

In January I found a lump which turned out to be breast cancer and although it initially turned my life upside down, once I got my head around things I realised I wanted to try and give something back to charity to spur on the fight to find a cure for this terrible disease that was threatening to take my life.

For Life will be available on iTunes from September 5th and more information can be found on Nicki's website.