Tim Garland celebrates the North East at The Sage 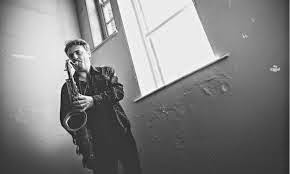 Grammy Award winning saxophonist Tim Garland is bringing his quartet to the Sage on May 4th, playing music inspired by the North East.

Garland's latest album, Songs to the North Sky, was recorded at the Sage and released in 2014. The album received widespread critical acclaim with 5 star reviews from the Observer, The Guardian and more.

His band features pianist Jason Rebello, drummer Asaf Sirkis and guitarist Ant Law - all of whom recognised as exciting, creative musicians and band-leaders in their own right.

Tickets cost £15 and more information can be found on the Sage website.