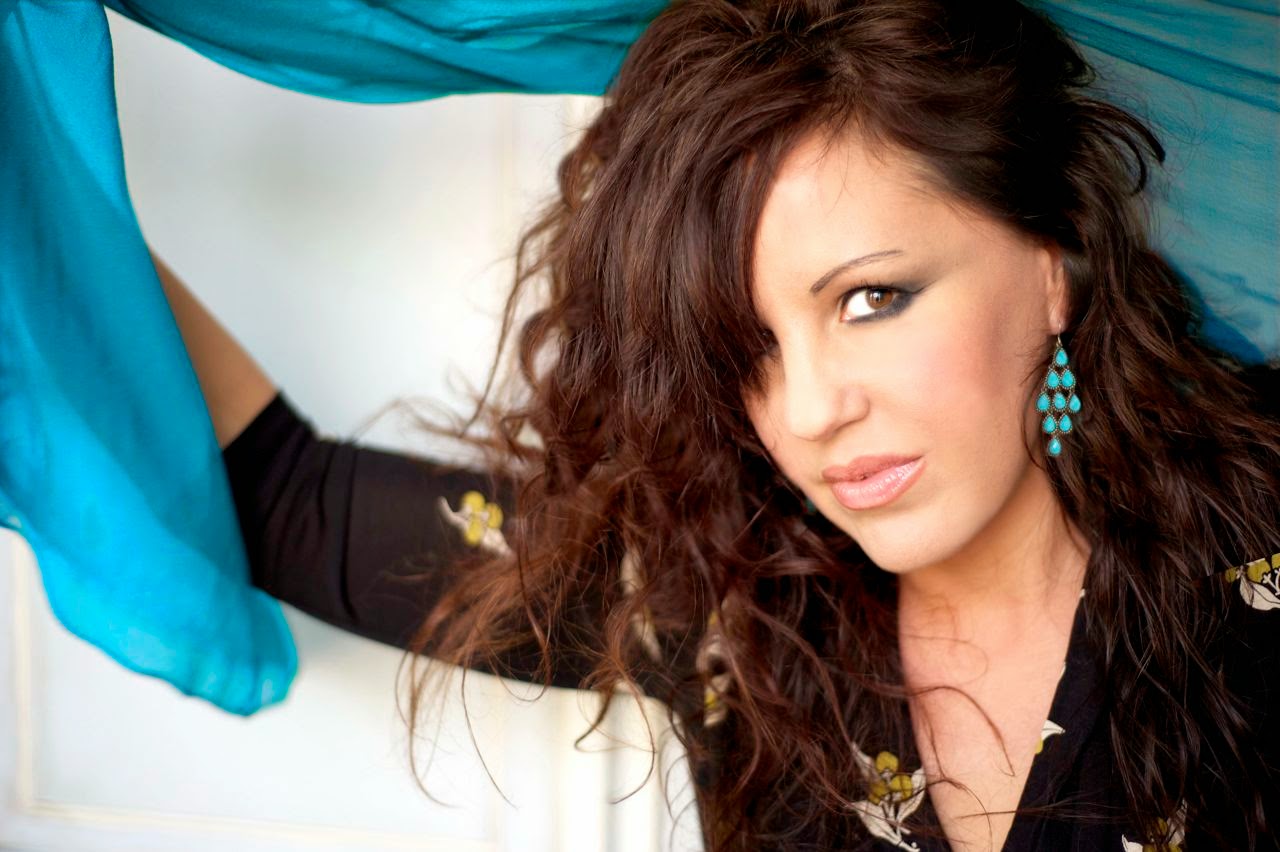 Anglo-American singer Sarah Gillespie has had an interesting life. Born to an American father and English mother, she lived in Norfolk until she was 18, when she moved alone to the USA to busk and gig. Returning to England, she gained a first class degree in Film and Lit then a Masters in Philosophy and Politics at Goldsmiths. Supporting The Blockheads at Ronnie Scotts one night, she met Gilad Atzmon and formed a close musical friendship with the saxophonist.

Since then, she has released four albums and had a baby. And now, after 4 months of maternity leave, she is ready once again to tour the UK. Speaking to LondonJazzNews about her new role as a mother, she recalls how a promoter recently pulled a gig as they felt it was too risky to book a mother (her baby might need her and she would be quick to cancel, being a mother and all...). Luckily other promoters have not been as foolish and Sarah will be touring around the country (as well as nipping over to Italy briefly) in April-July, making two stops in the North. First, she appears at Cleethorpes Jazz Festival on June 26 with her Life of Bessie Smith show. Then, on June 28, she will perform at the Dentdale Festival in Cumbria.

Humorous impressionistic lyrics oscillate between the intimate and the infinite - Independent, 2013

More information can be found on Sarah's website and a full list of gigs are listed below.