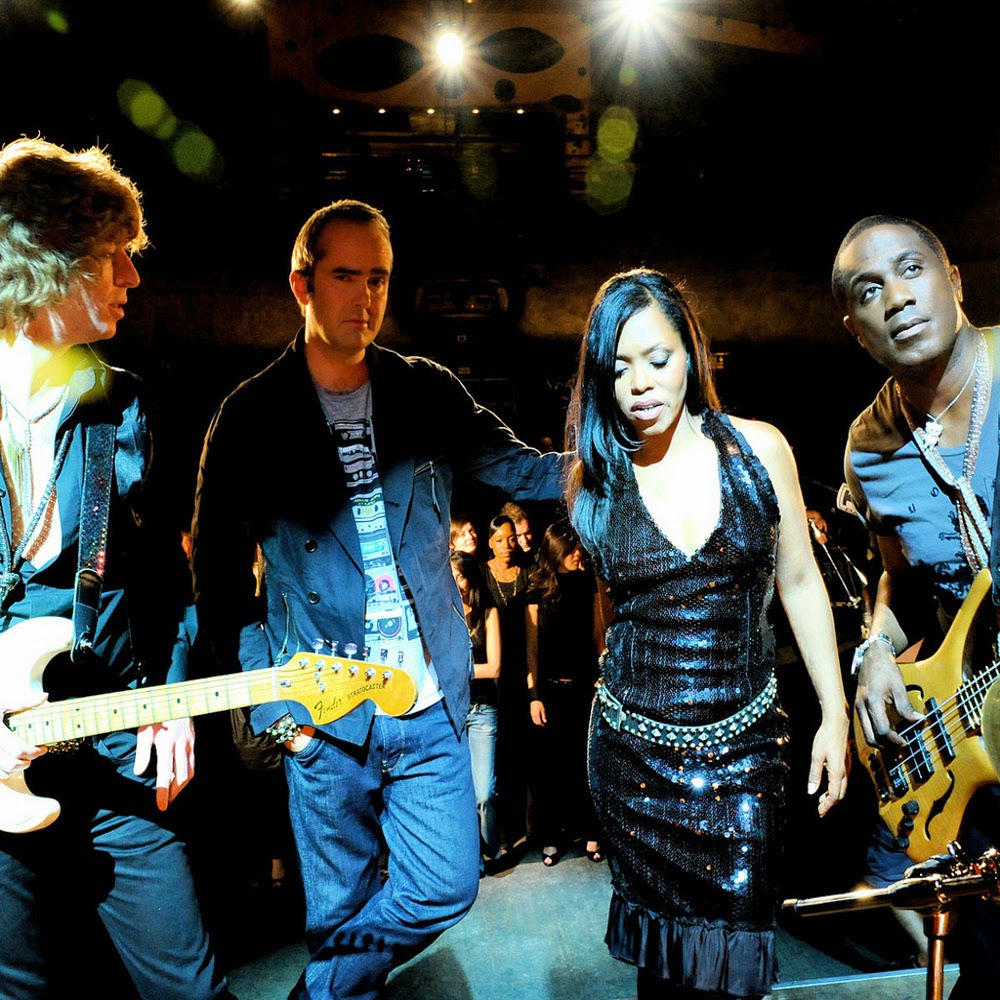 The programme has been announced for this year's Garforth Arts Festival, scheduled to take place between June 29th and July 11th. In a packed programme featuring music from a whole host of countries and styles, we've spotted a couple of gigs that might entice the jazz community...For full programme details, visit the Garforth Arts Festival website.

The Brand New Heavies headline the Playground Party at the end of the festival and are sure to round off the proceedings with a bang. For over 20 years, the group have been hailed as pioneers of the acid jazz scene and in 2013, they released a new album - their first in 7 years!

This youth jazz ensemble was formed in 2003 and since then have gone from strength to strength, performing regularly in Yorkshire and also travelling further afield to play in Ireland, Germany and South Africa. Always featuring a very diverse programme of music, these young musicians are ones to watch!
Posted by Editor at 12:20