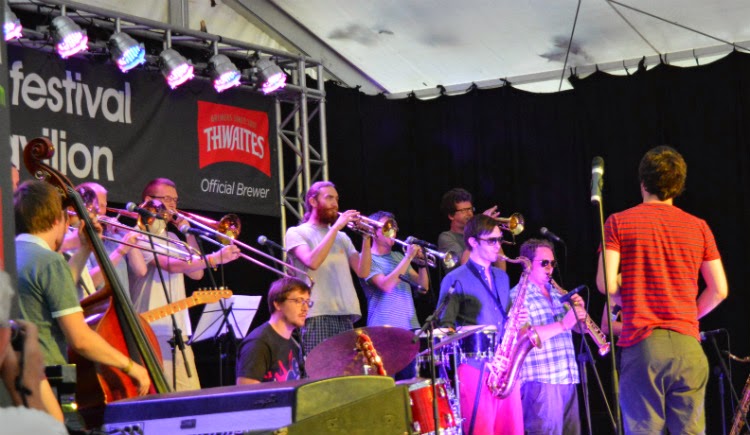 Beats & Pieces received huge amounts of praise for their first album, Big Ideas, including a JazzFM award and a APPJAG Award for best large ensemble. Now the band are ready to do it all again with the release of their second album All In on Efpi Records.

To spread the word about this new release and play music from the album, the band will be playing gigs across the UK starting with an appearance at the Gateshead International Jazz Festival on April 11th.