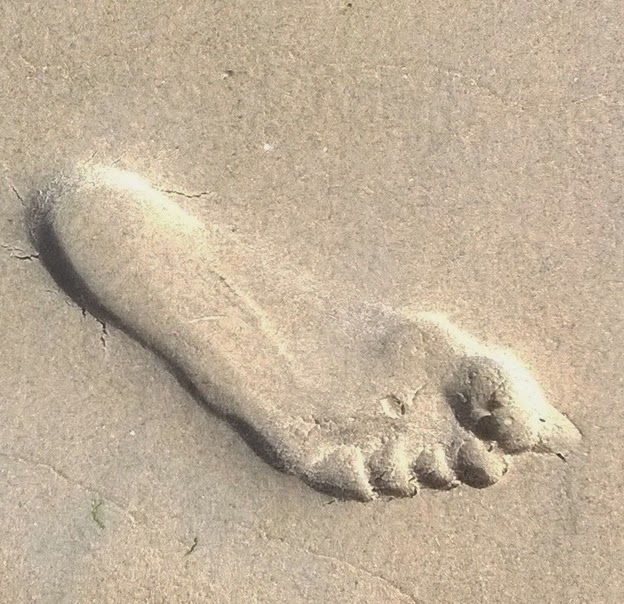 Third Opening is the 5th album for trio Inclusion Principle. Featuring Martin Archer, Herve Perez and Peter Fairclough, the group is described as being in a space between electronics, nu-jazz, contemporary electroacoustic music and free improvisation tending towards a minimalist approach. Their new release is a double album.

Bad Tidings from Slackwater Drag is the second album from the AACM-inspired large ensemble, Engine Room Favourites. The band gigged across the North in 2014 with support from Jazz North's Northern Line scheme and the material for this new album was developed during those performances.

Vestigium is the fourth release from Julie Tippetts & Martin Archer duo. The line-up is a mixture of musicians from both jazz and rock backgrounds (reflecting Tippetts own varied musical career from Brian Auger to Keith Tippet) and is decribed as a homage to the heady days of musical collison and exploration...