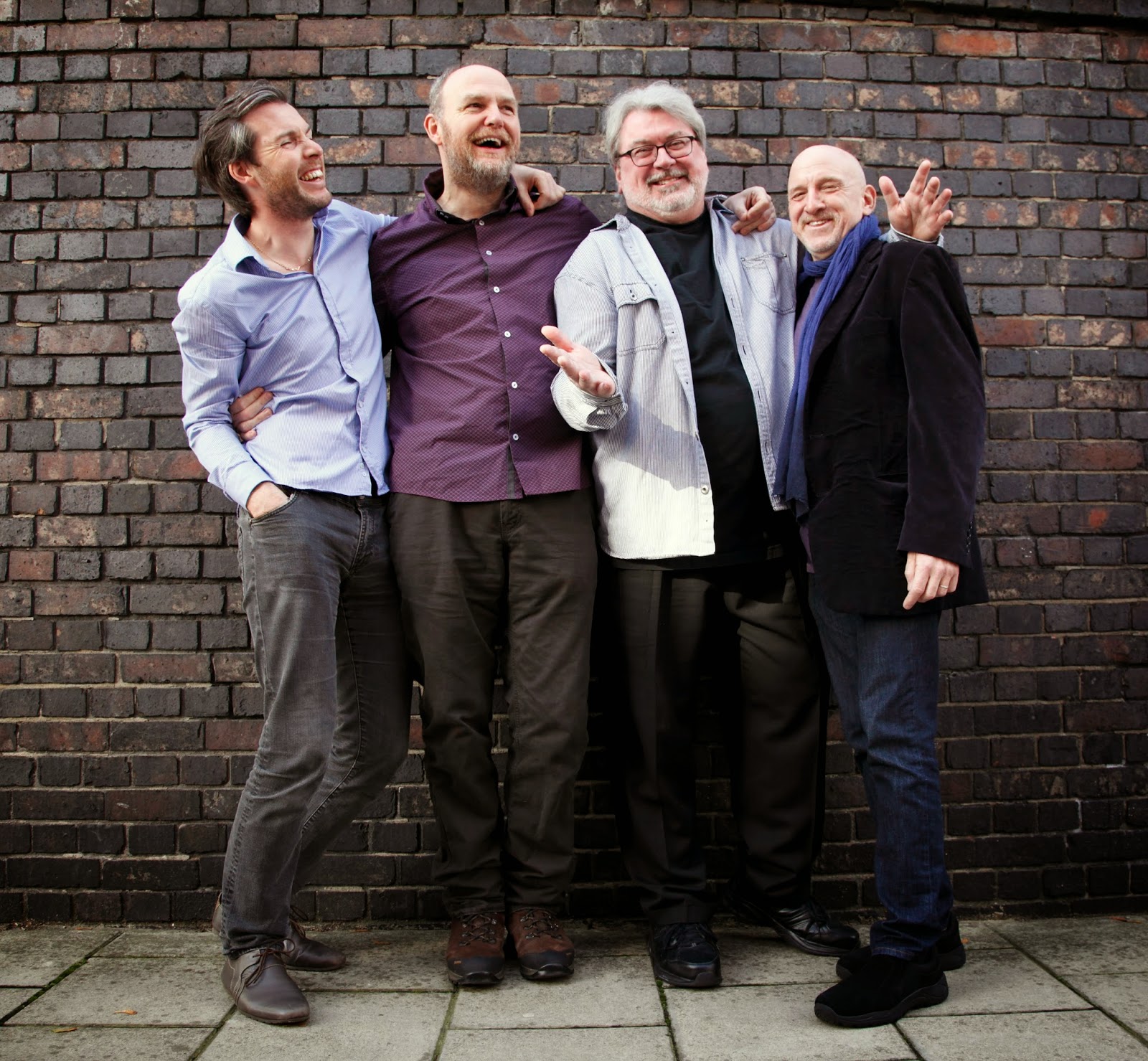 Described as 'nothing short of sensational' by the Guardian, the US/UK super-group The Impossible Gentlemen are touring their new album, Internationally Recognised Aliens.

Formed five years ago, the band have been a firm favourite of audiences and venues across the UK. Their new album introduces a whole host of new material written by the members of the band, particularly Mike Walker and Gwilym Simcock.

Their 2015 tour includes a lot of time in mainland Europe but their UK dates feature two Northern dates; this one in Halifax and the previous evening (3rd Feb) at Band on the Wall in Manchester. Their London date sold out quickly so audiences are advised to book tickets to avoid disappointment.