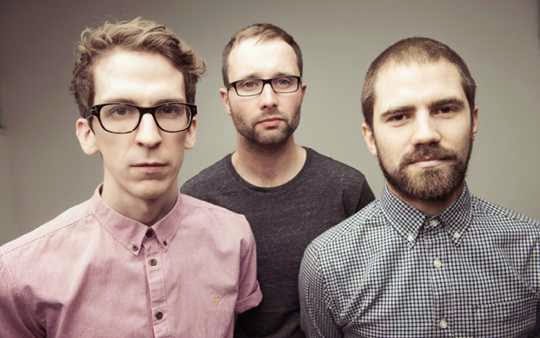 This week, RNCM in Manchester announced their Spring 2015 concert season. Included in the 10-date concert programme are 5 jazz gigs featuring UK musicians who have built up strong international reputations plus a weekend event to launch their new Concert Hall which features another two jazz gigs!

One of the best known jazz trombonists in the UK, Mark Nightingale performs with the RCNM Big Band for their first concert of the year.

Atzmon returns to the UK after an extensive world tour with his group. ‘A formidable improvisational array…a jazz giant steadily drawing himself up to his full height...’ The Guardian

This full weekend event launches the new Concert Hall at RNCM. Performances will take place throughout (all free to attend) and amongst the varied programme, the RNCM Big Band will perform with Nikki Iles and Tina May and Courtney Pine brings his House of Legends.

Seb Rochford brings his award-winning group to RNCM. The band have received a second Merucry Prize nomination and go from strength to strength, attracting audiences wherever they go.

For full information on all of the concerts, visit the RNCM website.