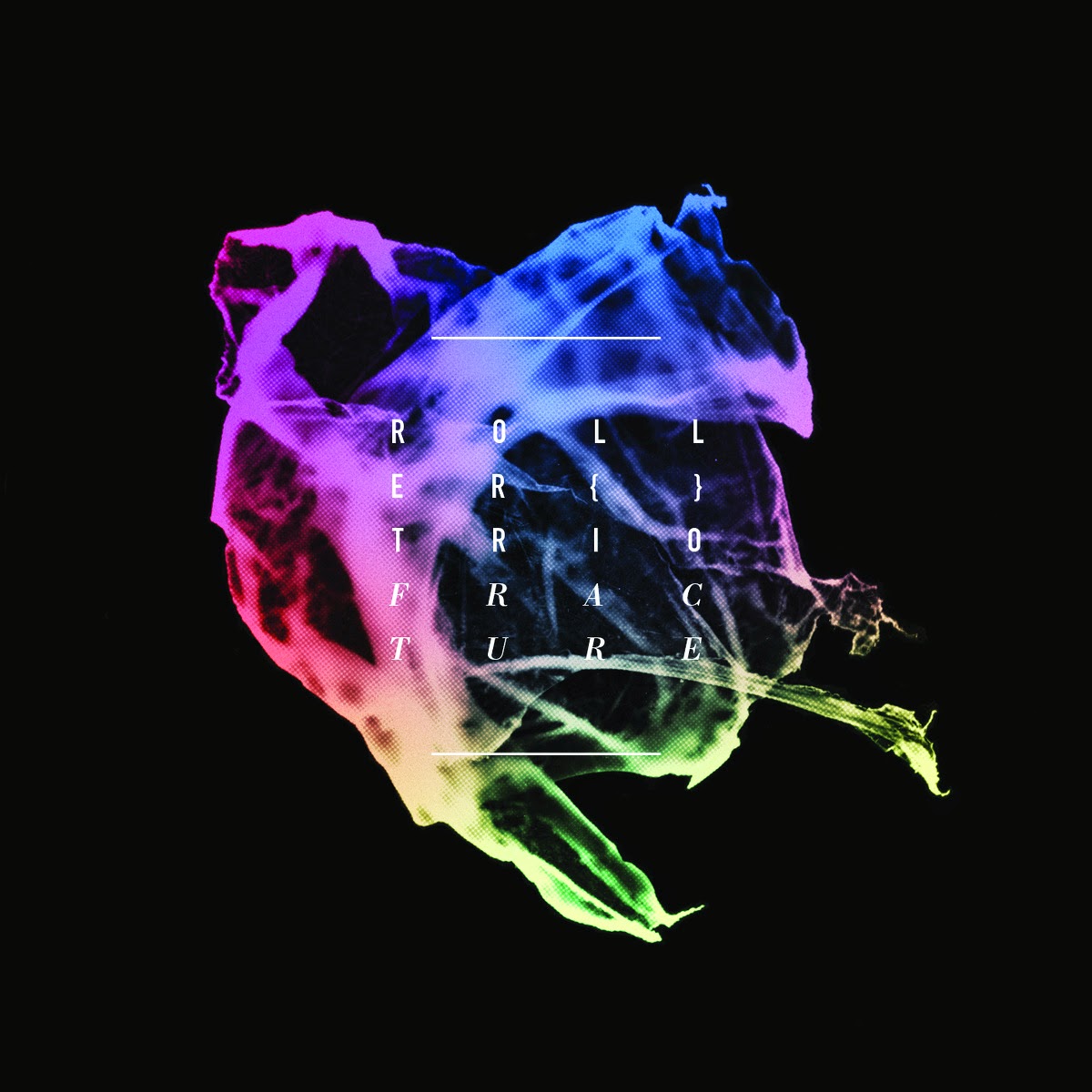 Since forming two years ago, the group have received widespread acclaim including a Mercury Prize nomination, the prestigious Peter Whittingham Award and travelling across the UK and Europe to perform.

The group have decided to release their second album independently and are trying to raise a total of £5,747 to go toward mastering, artwork, manufacturing of CDs etc. To date, the campaign has raised £1,467 of their goal.

The campaign will run until November 16th and Roller Trio are offering a number of incentives to donors including signed vinyl, t-shirts, lessons and private gigs.

To find out more, see the Roller Trio Indiegogo page.
Posted by Editor at 07:08