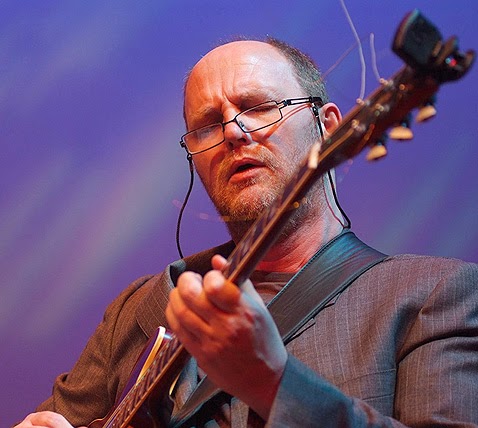 Guitarist Mike Walker will release a new album in 2015 as a follow up to his critically acclaimed debut, Madhouse and the Whole Thing There.

A fundraising gig will take place on November 8th at the Cinnamon Club in Manchester to raise funds for the creation of the album and a Kickstarter campaign will also be launched. This gig will feature Mike with Les Chisnall, Iain Dixon, Gary Culshaw and Tom Higham. Tickets cost £20 and all proceeds go to making the new album.

To keep up to date with news on this album and Mike's other projects, see his website.
Posted by Editor at 06:50