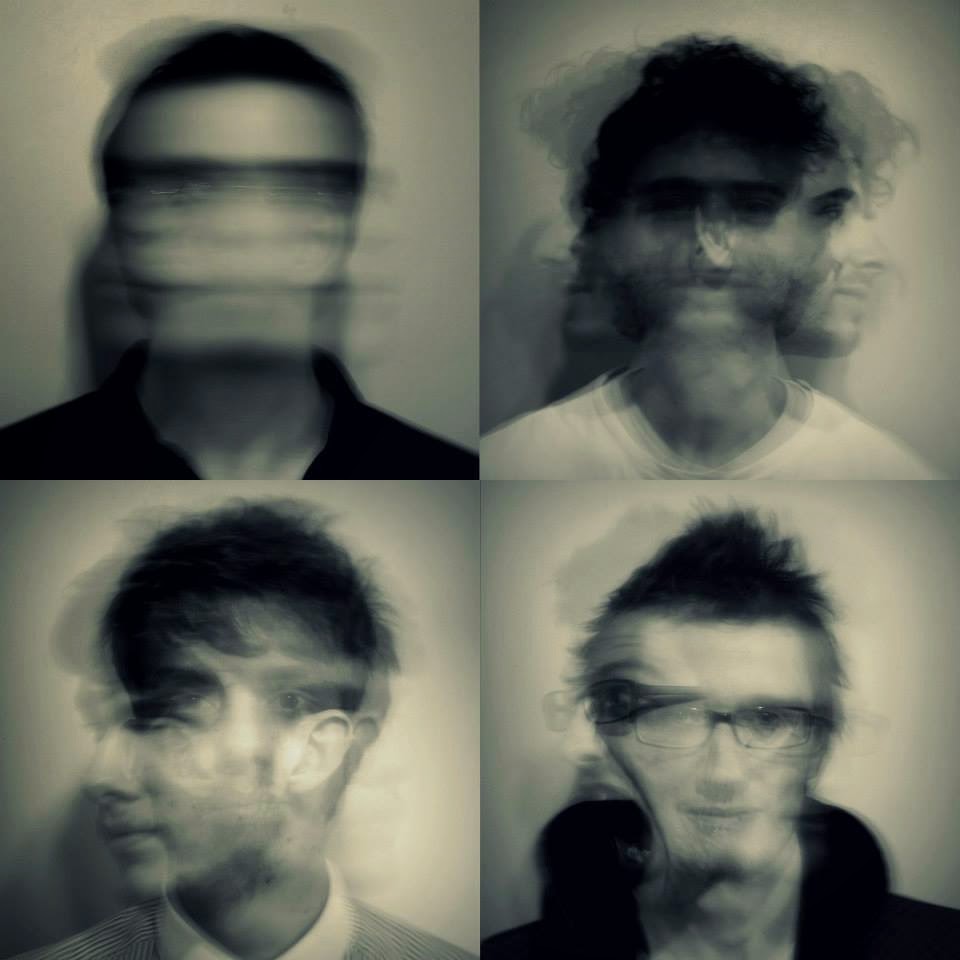 A new Leeds jazz night begins this Thursday 25th September at Santiago's bar. 'The Blackout' aims to present new, cutting-edge improvised music from Leeds and the North of England that both draws from and separates itself from the jazz cannon.
This first event will feature three exciting Leeds College of Music alumni groups performing originals spanning the genres of jazz, punk, latin, metal, free improvisation, electonica, Indian classical, afrobeat and more. Cameron Vale, Zeitgeist and Shark Squad each have their own individual sound but share the same goal of creating new, passionate music that pushes the sound of British jazz onwards.


Zeitgeist is a modern take on the piano trio, featuring Aleks Podraza on keys, Sam Quintana on bass and Tom Higham on drums. In the band's infancy, they established themselves on the Leeds scene playing a mixture of jazz standards and original material. However, as the project progressed, the trio started to focus more on their own compositions, and soon developed a set consisting entirely of original material. With this set they began to gig mostly around Leeds, but also in Birmingham and Bristol. The band have continued to gain a following in Leeds and are currently going through the processes of mixing and self-releasing their debut album, following up the release with a mini-UK tour.

'[Zeitgeist] are a volatile mix. Higham almost dominates the stage with his metalesque style, but Podraza’s subtle, yet in your face, new-school jazz playing tempers it with ease, whilst Quintana’s reliable competence gives a sturdy foundation. He is easily the epitome of a bass player, and this is one of the most exciting rhythm sections I’ve had the pleasure of listening to this year-' MREVUE, Leeds

Shark Squad is a group put together by saxophonist Ben Powling to perform his original music. Drawing heavily from the British punk scene as well as the jazz tradition, hip-hop and various styles of African music, the band eventually settled into a visceral sound that is both unique and recognizable . Shark Squad features George Birkett on guitar, Oliver Cadman on keys, Alec Hewes on electric bass and Fred Harper on drums and in it's three year existence has played venues such as The Wardrobe, Jazz at The Lescar, Square Chapel, Wakefield Jazz, Jazz at HEART and more.

"Ben has a mature, assured sound and leads his band through complex, interesting charts with ease. His compositional skills and technical prowess make him, and the band, one to watch this year." - HEART, Leeds.

Cameron Vale is a Leeds-based progressive jazz band playing original music influenced by a broad range of genres, combining improvisation, rock and electronics. A quartet made up of saxophonist and band leader Miles Spilsbury, guitarist George Birkett, bassist Sam Dutton-Taylor and drummer Finn Booth, the group have been gathering attention at gigs across the North of England.


This Blackout event will be free entry and music will start at 8pm. For more information contact Ben Powling at ben_powling@hotmail.co.uk.