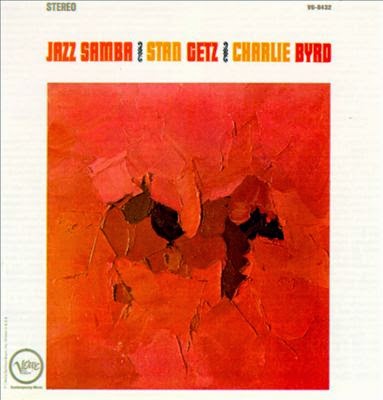 HEART in Leeds is hosting a special event on Saturday 26th July celebrating Bossa Nova and the brazilian influence in jazz.

The event will feature the UK premiere of the film Bossa Nova: The Brazilian Music That Seduced The World, a film made by renowned film-maker Bret Primack as part of a NEA funded project curated by Strathmore Performing Arts Center and guitarist Ken Avis. The film explores the influence of Brazilian music on jazz around the 1960s, including the seminal recording by Stan Getz - Jazz Samba.

After the film, American group Veronneau will perform a set of vocal-led bossa nova and jazz as part of their UK tour with Apollo Jazz Network.

The event will begin at 7.30pm with the screening of the film and music will start from 8.45pm.

See a trailer for the film HERE.
Posted by Editor at 06:52