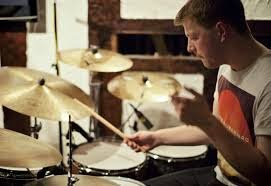 Jonathan wins £1000 cash prize, plus a further £1000 from Birnam CDs to support the release of a CD.

The entire final can be heard on BBC Radio Scotland's Jazz House, available on Listen Again until Wednesday.
Posted by Editor at 05:38